This Tool for Dealing with a Mean Boss Can Also Be Used in Love Relationships!

If you love, hate, are in lust with or employed by a toxic person aka narcissist, emotional abuser or Asshat, you probably know you are right about them.

They have a serious problem and you know what they need to do to fix it.

They need therapy, rehab or a frontal lobotomy. You have all the answers, why won’t they listen?!

(I.E. Not showing up on time or at all, criticizing you, flaking on you, cheating on you and/or just generally being shitastic.)

Don’t they know that you’re just trying to fix them? So they can be the person you need them to be? Why is that pissing them off so much?

The reason it’s none of your business is because you have chosen to be with, work for, raise kids with this person exactly as they are today.

So, the only way this relationship can change for the better (or end cleanly) is if you change yourself.

One of the Most Effective Tools For Doing This Is Prayer

I know because I avoid praying. I just f-ing don’t want to do it!

I’m an anti-religionist, which means I threw the baby out with the bathwater when it came to God. Just writing the word “God” makes me squirm.

But, I’m here to tell the atheists and agnostics (and those who may have had faith and lost it or whom have a shame-based relationship with God), that turning to a Higher Power of your own understanding is incredibly humbling, powerful and liberating.

What I Know For Sure:

An Example From My Own Life:

Ten years ago I had a toxic, mean boss.

Every day he criticized my performance at work and the performance of others.Even though I could see his behavior applied to all of us, it filled me with self-doubt and dread.

I found myself in a state of constantly needing to prove my worth to him, followed almost immediately by gossiping with coworkers about what a cruel, difficult man he was so we could bond in our victimhood.

None of us even considered broaching our concerns with the boss for fear of being fired. 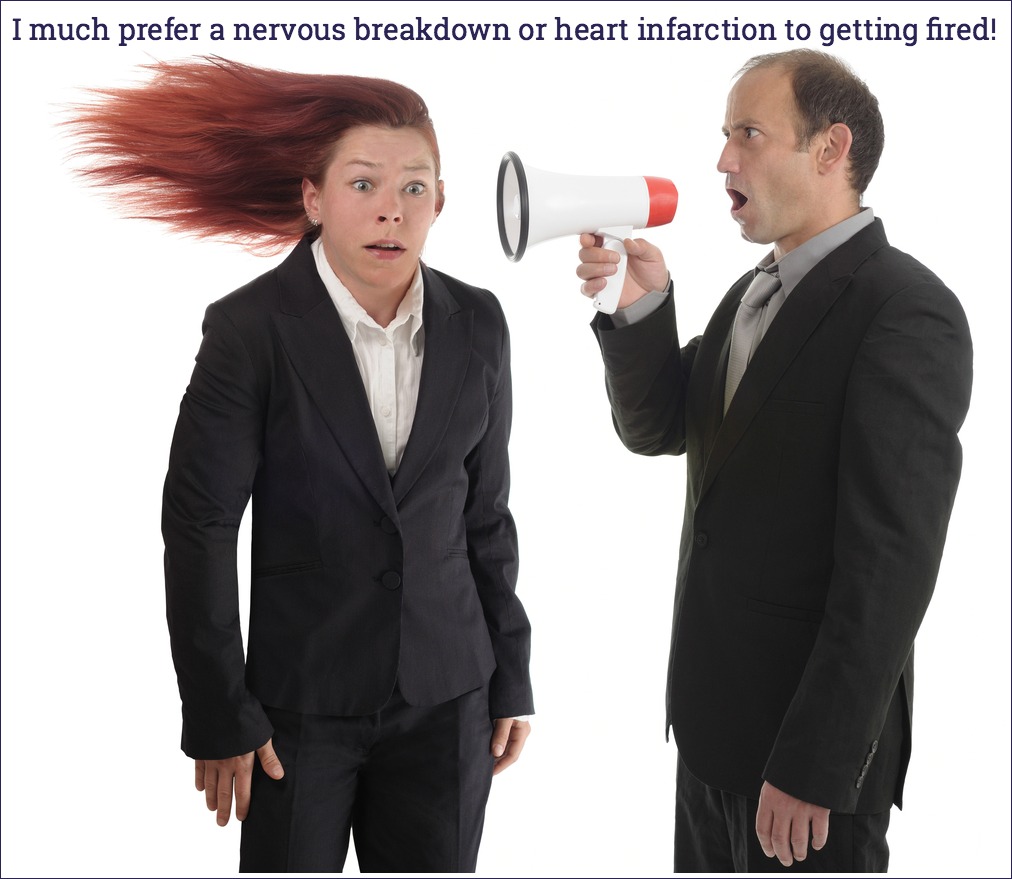 I was indulging in the character defects of avoiding confrontation, victimhood and character assassination.

Fortunately, I was active in 12-Step recovery (Al-anon), but hadn’t become humble enough to be willing to pray to receive direction from my Higher Power.

I was driving home from work after a particularly brutal day with my boss when a Beach Boys song came on the radio and Brian Wilson sang, “I get down on my knees and I pretend to pray.”

I took that as a sign from the universe. I pulled over and pretended to pray. After all, what did I have to lose but my own cynicism. It sounded like this:

“God. I don’t believe in you. I feel ridiculous praying. But, I’m doing it because nothing else is working.

“I’m miserable at work because my boss constantly criticizes my performance.

“He criticizes everyone else too, but I recognize that’s none of my business. I have no idea how to stop this from happening and I’m open to suggestions.”

That was it. Bing. Bang. Boom. The next day at work my boss upbraided me again and said we’d talk about it after work, which formerly drowned me in dread.

Instead, something unexpected happened. I said, “I’m also having a problem and I’d really love to clear the air after work, too.”

His eyebrows practically shot through the roof as he mumbled, “Oh … okay.”

I was more shocked than him to hear these words coming out of my mouth. But, I had the distinct impression I wouldn’t be talking to him alone. My Higher Power would be with me.

Before sitting down with my boss I pretended to pray again. I said, “God, please take away my fear, people-pleasing and self-abandonment tendencies. Help me be direct, truthful and kind.”

Work ended. Employees shuffled out. My boss and I sat down and I noticed the energy had shifted between us. He seemed nervous to have this conversation.

I asked to go first then told him that his style of management — which I defined as motivating employees through fear, negativity and criticism — was seriously impacting my ability to be an effective worker.

I told him I needed trust, greater autonomy and empowerment to make decisions in my area of influence.

I told him if I didn’t see changes in his style of management that I was going to have to look elsewhere for employment and hoped he would give me an excellent letter of referral. 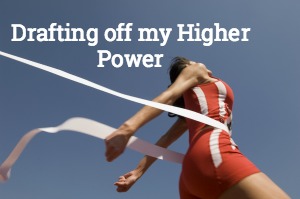 It was absolutely unprecedented.

I had no idea how he would respond. I was not invested in changing him. I was invested in communicating my needs and taking right action for myself if those needs couldn’t be met.

He might have fired me on the spot, but that was a risk I was willing to take because I was absolutely miserable.

What happened was my boss apologized for his behavior. He didn’t want to be that kind of person, but wasn’t sure how to change. I gave him a couple suggestions based on my experience in twelve-step recovery then went home.

His behavior toward me changed completely.

He often came to me to seek advice about how to deal with other employees. And when he left the company for another job I was sad to see him go as I considered him to be a true friend.

But when we pray (asking for guidance) from a Higher Power and meditate (being open to hearing the next right action from our HP), it can revolutionize our lives.

Have a lovely week and thanks for letting me be of service. xoxo S

Opt-in to Mental Health by receiving our Newsletter! And Shannon’s book is here!! She Dated the Asshats, But Married the Good Guy: How to Go From Toxic Love to Real Love in 12 Exercises!